Most literate adults in the UK know that The Daily Telegraph wants the Conservative Party to win the upcoming General Election. Those who have been following the recent public unravelling of that newspaper’s opinionist Christina Odone—she is to the Telegraph what Madeleine Bunting is The Guardian—know that she particularly wants the LibDems to do badly in the same race. (Odone is a Catholic; prominent LibDem MP Evan Harris kills babies with laboratory rats and gasses old people, or something. Plus: Nick Clegg, the party’s leader, is an uncloseted atheist.) 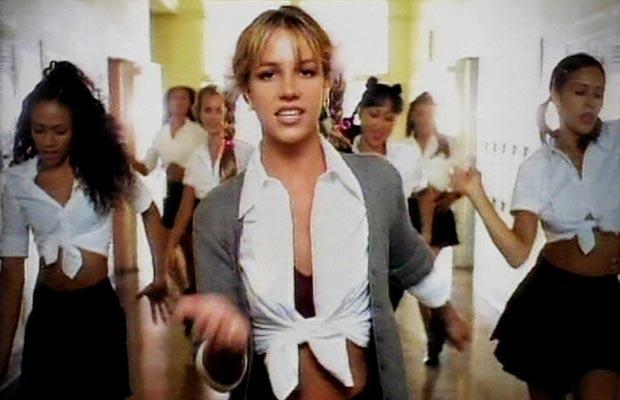 “There is an appropriate use for paper”
Flocking Hell